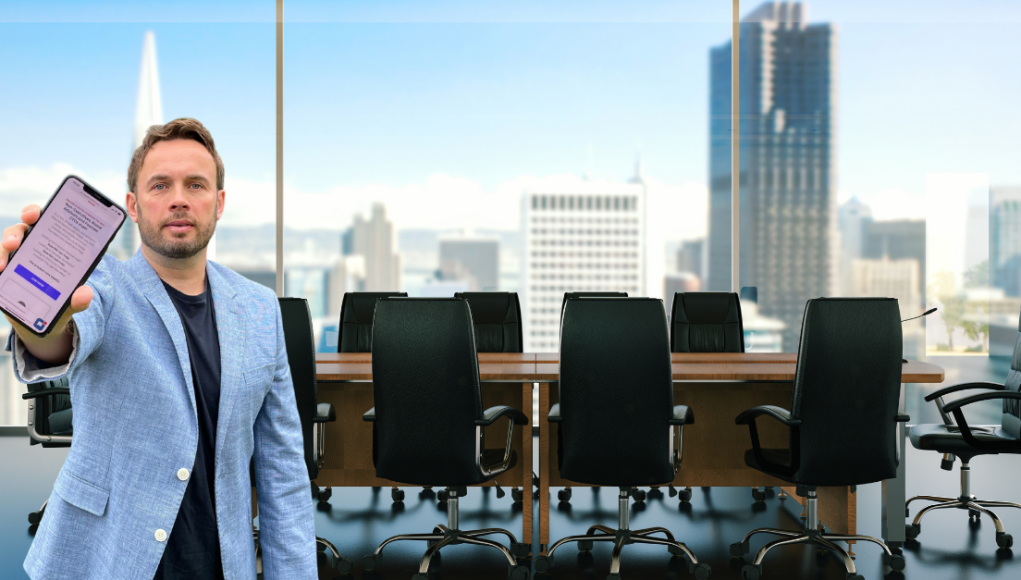 The growth of non-executive support for companies, especially in the SME space has grown significantly in the UK in recent years. Some reports suggest there are now more than twice the number of non-executive directors sitting in UK boardrooms than there were just a decade ago.

One company that has done much to promote the use of non-executive directors is Virtualnonexecs.com; a UK based community of NEDs who work with over 20,000 companies to help them scale and grow.  Founder and CEO Ian Wright says “The most prohibitive thing for SMEs when considering a non-executive hire is not the incoming NED’s fees but rather the tens of thousands of pounds required by head-hunters to find them!”

Wright, credited with building one of the first free, open and searchable non-executive director websites back in 2012 says, “By removing the heavy recruiter fee, interaction with the non-executive community increases and by adding significant expertise and hindsight to a board, CEOs see an almost immediate improvement in their businesses performance”.

Virtualnonexecs.com was founded in 2019 as “The UK’s only peer-2-peer non-executive director community” with a focus on the SME market.  In October, it announced that they had hit a milestone of 12,000 active members.
But the story doesn’t end there.  Wright wants to expand the reach of Virtualnonexecs.com and intends to open an office in New York in Q1 of 2022.  He says, “I have built a significant number of high-level contacts in New York over many years and it seems a logical next step to take what we do across the pond.  There is a huge appetite for our service in the US and we already have almost one thousand members in America.”

But what drives this ambition?

He goes on to tell us, “When I sold my first company a decade ago, I saw first-hand the value well-connected NEDs can have on a business.  They bring a wealth of experience, knowledge and connections that my business, back then, simply could not have afforded in an executive capacity.  Non-Executives are often a fraction of the cost of their executive counterparts and whilst they do a very different job, non-executives can have huge material impact, especially if the founder has an eye on their eventual exit.”

He tells us that the non-executive market is one of the most “active and interesting” arenas for any corporate finance focused business.  “Why do companies hire non-executives?  In short, there is a corporate governance angle, sure.  But the vast majority are transaction orientated; they are founders who are building teams to take the business through various stages of growth and potentially IPO, trade sale or MBO.  It is why the Private Equity and VC communities are so interested in this space” he says.

“In the last twelve months our membership has helped thousands of businesses in their non-executive capacity.  From working with founders in tough situations to raising millions in various rounds of fund raising, they are plugged in boardrooms up and down the UK.”

The future
With 12,000 members and an active pipeline of deals hitting the Virtualnonexecs community, Wright is confident that the growth will speed up in 2022.

PinnTag is on its way to drive revenue for Small Businesses