asb.org.uk
Home Business A growing number of Pride initiatives are accused of pink-washing on traditional... 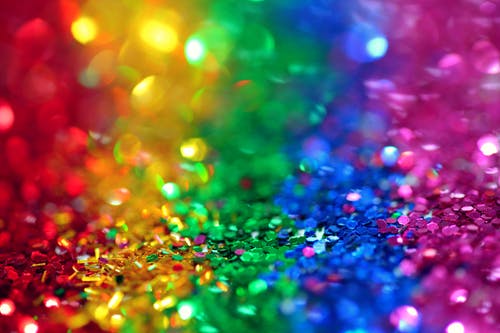 London, United Kingdom – 29 June, 2021 – New research from media analytics firm Commetric has found that more and more brands have started facing accusations of “pinkwashing” during Pride. Fuelled by some left-wing politicians and LGBTQ+ campaigners, criticism for rainbow capitalism, in which corporations are accused of boosting their image by selling LGBTQ+-themed products, has never been louder.

Analysing 1058 articles published in top-tier English-language outlets between May-June 2021, Commetric found that Disney, whose popular streaming service has made Pride Month a key focus of content curation, suffered the biggest reputational challenges on both traditional and social media.

Many media outlets reported that the company has found itself at the centre of a sexual orientation discrimination lawsuit brought by an executive employee, while Twitter users noticed that the official Twitter accounts for the company in countries where LGBTQ+ issues are not as freely discussed didn’t celebrate Pride.

Other companies facing allegations of pink-washing were Walmart, Amazon, and McDonald’s, which have all donated to members of Congress who voted against the Equality Act, a bill that would ban discrimination in the United States based on sexual orientation or gender identity.

Based on the analysis, Commetric offers some best-practice solutions for avoiding accusations of pink-washing and implementing a more inclusive comms strategy.

Commetric provides advanced media analytics solutions that help organisations manage and measure their corporate reputation. We combine AI and expert human insight to enable clients across industry sectors realise the full potential of their media investments. The firm has won numerous communications industry awards and is a leading AMEC member.

Why outsourcing product compliance needs is a good idea for your...