asb.org.uk
Home Property From smart meters to security: Clever ways to save money on bills 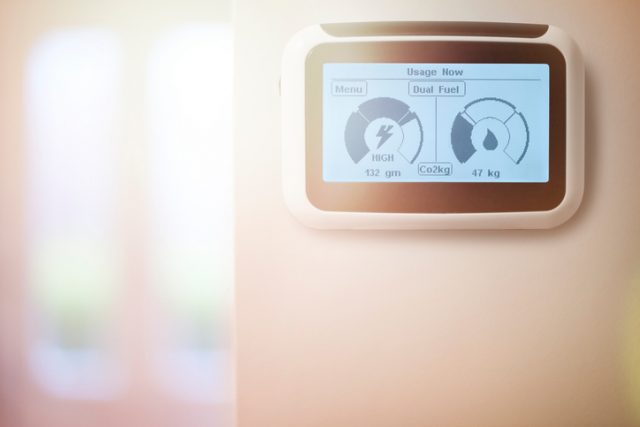 2017 was the most expensive year since 2006 for UK households. In its annual family spending survey, the Office of National Statistics found that the average household spent £554.20 a week last year—over £20 more than in 2016. A few dips aside, this figure has been rising steadily since 2012. Meanwhile, average wages have been falling in real terms, meaning money is tighter than ever for UK families.

With figures like this, it’s no wonder many of us are feeling the pinch. And it’s more important than ever to make sure we’re doing all we can to save money. To help out, we’ve compiled a list of clever ways to save money on your monthly bills.

Though this one requires a bit of an initial investment, it can certainly pay off in the long run. According to Compare the Market, a number of factors have contributed to a rise in home insurance premiums in recent years. Upping your home security can help combat this.

Security experts Banham advise installing insurance-approved burglar alarms—such as those that comply with Grade 2 EN50131 standards—as this can often encourage home insurers to lower premiums due to the increased safety they bring. Grade 2 EN50131 alarms are defined as those that cannot be circumnavigated by criminals with “limited knowledge” about alarms and “some tools” to help them. A Grade 3 alarm would defend against those with more knowledge and a full range of tools, and Grade 4 alarms can only be bypassed by specialists.

Compare the Market’s insurance form asks specifically if your burglar alarm is monitored by a company certified by the National Approval Council for Security Systems or another well-regarded security body, as this will keep your home even safer, and therefore lower premiums even more.

While the initial savings may seem only small—especially compared to a burglar alarm which could cost hundreds of pounds—the long term benefit is undeniable. One expert, speaking to Admiral, pointed out that burglar alarms, in reducing the risk of burglary, will also minimise the risk of the premium increases that can come as a result of burglary. This makes them more than worthwhile in the long run.

Aside from food and rent, energy bills can be a family’s largest financial outlay. While the majority of us just let our suppliers tell us what to pay year in, year out, it doesn’t have to be this way. The ball is actually in our court. All you have to do is pick up the phone (or laptop) and switch suppliers, and you could save up to £537 a year (according to Energy Helpline).

This level of saving will make a huge difference to your day-to-day life, and making the switch is actually relatively straightforward. As well as Energy Helpline, there are countless other switching services that can help you find a better deal for your energy bills, including uSwitch and MoneySupermarket. These sites show you prices from your current supplier and alternative suppliers side by side, giving you the opportunity to find a cheaper energy provider.

Last year the number of consumers switching energy suppliers reached a record high. Make sure you’re one of them.

Leaving one light bulb on when you’re not home might not be the end of the world. But the price of forgetting to turn off lights, heating, taps, and mains electricals can all add up over the course of a year.

Because it’s so difficult to be completely sure you’re on top of these things, several affordable smart home devices have hit the market to help you monitor your home from afar. Smart thermostats and lighting control systems work with companion apps on your phone, allowing you to turn the heating up and down, and the lights off and on, no matter where you are in the world. According to The Energy Saving Trust, a smart thermometer could potentially save you £150, not to mention 680kg of carbon dioxide emissions. And if you lower your average room temperature by just one degree, you could save up to £75 and 340kg of CO2. These are significant savings that come from smart devices which are widely available, and very simple to use. 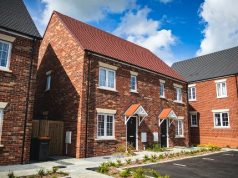 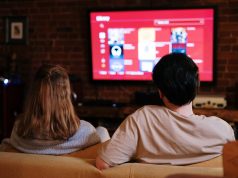 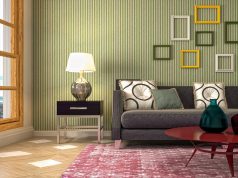