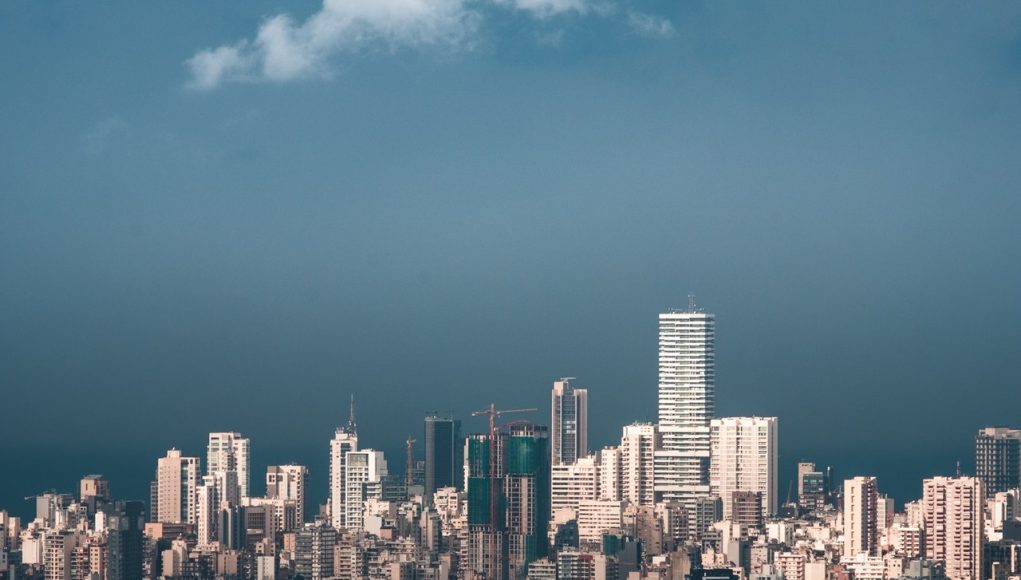 Lebanon’s economic and social situation is critical, with Lebanese citizens suffering and struggling to survive the dramatic increase in prices as well as the huge shortages of fuel, food and every basic product. The situation has become even worse with the free fall of the Lebanese pound, which lost more than 90% of its value in the last 18 months, leading to unsustainable hyperinflation that directly affects the financial situation of Lebanese citizens.

Adel Afiouni – economic and banking expert and former Minister of State for Investments and Technology – explained in an interview on the 22nd August 2021 on Sky News Arabia how Lebanon is now using at least six different FX rates for the US dollar depending on the type of goods or services in question. This is unacceptable in the middle of the social and economic crisis Lebanese citizens are facing. It is important to have a unified FX rate for the US dollar that reflects the market and real supply and demand dynamics. People in need must be supported through direct and transparent aid instead of through artificial official FX rates.

Adel Afiouni explained that the current government and authorities have not provided any viable and sustainable solutions to tackle the crisis to date, only piecemeal and patching measures that do more harm than good to the country and its citizens. The recent decision to amend the subsidy system in place today does not resolve the issue; it merely increases the subsidized price and therefore increases the cost of living. In short, it does not reform what is fundamentally a flawed system – benefiting merchants, the wealthy and smugglers – that needs to be changed radically. Lifting the subsidies is imperative but this can only be done concurrently with social support and a safety net for the poorest classes.

When asked during the interview on Sky News Arabia about a solution to the crisis, Afiouni declared that the only viable solution is a comprehensive rescue plan that lifts the subsidies system while including a social safety net to protect the poorest. This comprehensive plan would also include a financial plan to restructure the banking sector;  a fiscal plan to reform public finance and restructure public debt; and a financial support and liquidity injection from the IMF and donor countries. Such a plan should have been put in place more than two years ago.

According to the estimation given by Adel Afiouni, in the short term Lebanon needs at least five to ten billion US dollars from the IMF and from donor countries to fund such a plan, salvage the economy and rescue the country. 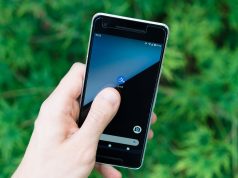 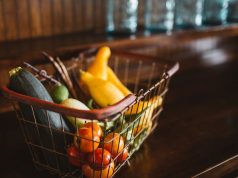