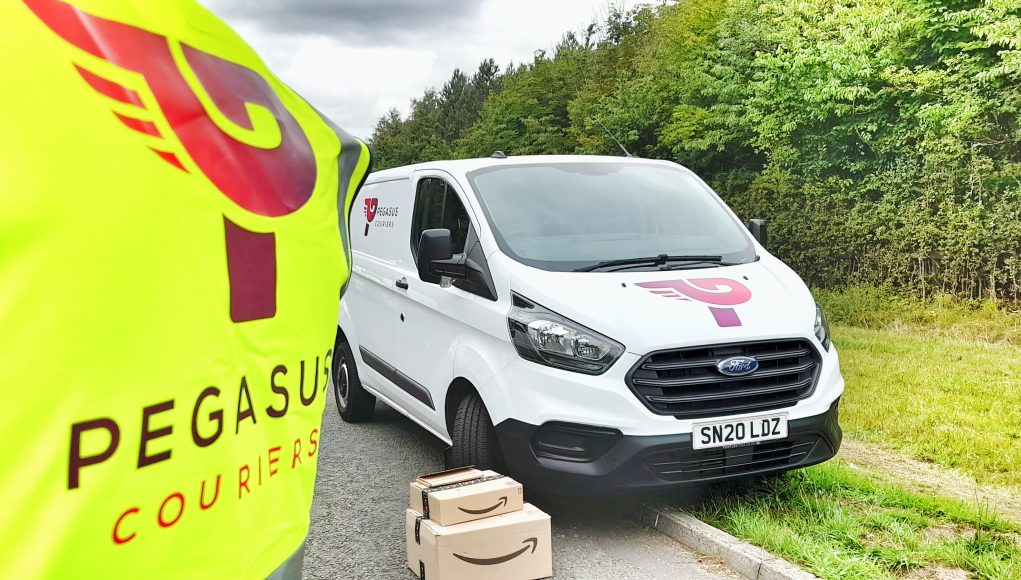 A leading UK logistics company will be opening another three offices as demand for speedy delivery services surges.

The announcement comes in the wake of a national driver shortage that is being felt countrywide.

Recruitment website Totaljobs UK said they had seen a rise in driver job requests since February.

During the week 16 to August 22, over 4 000 driving or delivery roles were advertised on the site.

According to Google Trends, the week of August 30 to September 6 saw a spike in driver job search queries.

Ongoing driver shortages – in all sectors such as long-haul trucking, courier, and retail – have led to delivery delays across several retail sectors.

Pegasus Couriers operations manager Phil West, 50, said that the driver shortage had impacted most businesses in the logistics industry. “We were fortunate enough to be able to flex our recruitment approach and adapt. However, the entire industry is feeling a shortage of drivers. It is a concern for all in the sector. Year on year, we have seen an increase in deliveries but a decrease in drivers for each job. We are expecting a busy season with the pre-Christmas shopping starting around the end of September.”

The move to increase the company’s reach comes as forecast predictions show an increase in online post-pandemic shopping, particularly before the festive season.

In the build-up to Christmas last year, Pegasus Couriers delivered around 42 000 parcels a day, totalling more than 300 000 a month.

The provider’s operations currently cover Scotland, Ireland, and the north of England.

The three new operations will be near Belfast, Warrington on Manchester’s outskirts, and Jarrow outside Newcastle.

Smith added that several hospitality and retail workers signed up as temporary delivery drivers during the lockdown, but several left to return to their pre-pandemic jobs. “The recruitment websites figures prove our point. Our recruitment teams are seeing an increase in applicants from the end of August; however, we have also embarked on a more multi-platform advertising campaign.”