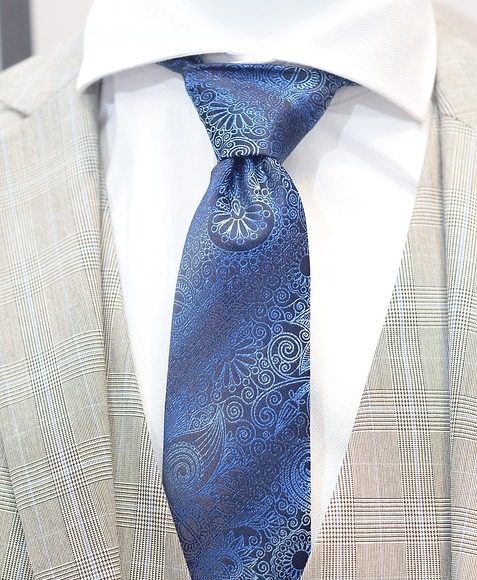 Truth is, silk ties never really fell out of popularity. They are a firm favourite for any professional, as well as others who wish to elevate their look. Read on to see why adults and kids silk ties are the smart and stylish choice.

Historically, neckties have been a symbol of honour, nobility, and order. It is believed that Croatian mercenaries were the first adopters of a knotted neckerchief while serving in France. It is hardly surprising that the boy-king Louis XIV of France, who had the strictest dress etiquette of any royal court in Europe, admired them so much he made neckties a mandatory accessory for royal gatherings. This was around 1646 when King Louis was just seven years old. These style symbols became known as “La Cravate” the translation of necktie in French to this day.

Although these early ties were not the same as those we know today, by the end of the 1910s there was little difference in the design. There was, however, a shift in wearing trends, as ties were not just restricted to highly formal settings but appeared at more casual events too. As ties became an item of everyday fashion a stronger emphasis was placed on comfort, functionality, and fit. Silk was an ideal fabric choice as it had a luxurious feel but would not keep any of the creases after being tied for a long time. The 1920s saw the rising popularity of patterned silk neckties. These ranged from classic stripes to experimental colour combinations such as mauve, lime and mustard. It was soon seen as the young man’s fashion must-have.

Reasons for wearing ties have not changed much in the past century, although it is much more common for women to wear them too nowadays. This starts from an early age, as in schools you will see the uniform for both sexes featuring them. One of the most notable occasions for wearing a tie is a wedding. From the smallest page boy to the groom himself, it is almost a certainty you will see some style of necktie. Silk ties continue to be a popular choice as the many patterns and prints available reflect an individual’s style while giving their outfit a sharp and polished edge. Ties can also work alongside a person’s silhouette – for example, a slimmer width would look more proportional with a slimmer chest. This gives the wearer an increased level of confidence as ties have become associated with influence, so therefore it is more likely that someone wearing a tie will be viewed as important or a natural leader.

Ties are synonymous with professionalism. They are one of the simplest ways of showing the boss, as well as new clients, that this is someone who takes pride in how they look and what they do. Regardless of whether the workplace is casual or follows a strict dress code, a tie will never fail to enhance an individual’s presentation. Businesses looking to be recognised as reliable and professional by their customers and the public often incorporate ties into their uniform. The most notable examples are pilots, those who are customer facing within banks and the police and army.

While silk ties are an obvious choice, that is not to say it is the only one. The eco-conscious amongst us will be happy to know that ties are an area of fashion that has sustainability firmly in mind. Not only are vintage ties in high demand, but companies are constantly exploring the benefits of recycled fabrics. This can vary from repurposing a larger piece of fabric into a tie to give it a new lease of life or using something completely unexpected such as plastic bottles. The manufacturing of ties is becoming more environmentally friendly too, with solar-powered mills now a possibility.

Measuring between 50 and 60 inches on average, ties are relatively small pieces of fabric, but they make such a big impact. They are worn by anyone who wants to appear professional and well-dressed or for special occasions, such as weddings. 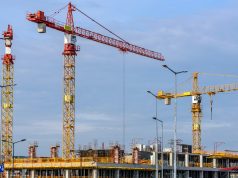 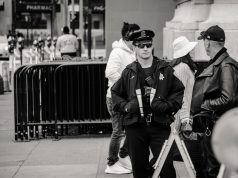 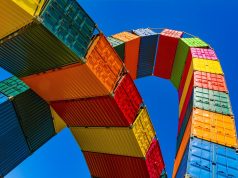 What to do when clutter is a problem in your home

How to Raise Extra Capital to Fund Your Business