asb.org.uk
Home Business The Rossi Effect for LENR Demonstrated in the E-Cat by Andrea Rossi 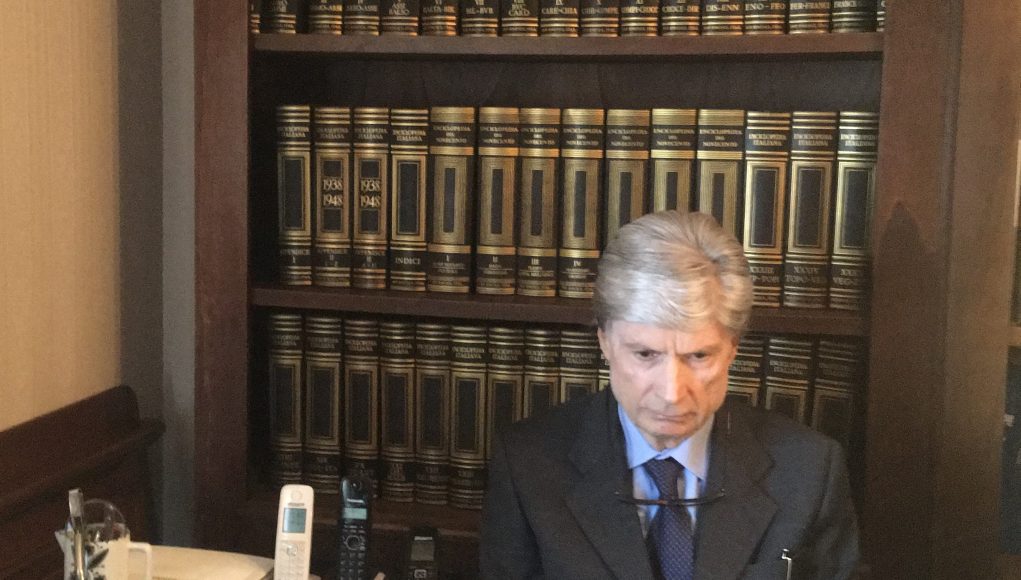 A revolutionary form of low energy nuclear reaction was demonstrated by entrepreneur Andrea Rossi in 2011 in the form of the E-Cat device, which stands for Energy Catalyser. The device has received much attention in the scientific community and in the media, being the first of its kind to be publicly demonstrated and verified by third parties. The E-Cat has been shown to produce useful heat to the magnitude of at least ten times any previously known chemical reaction.

LENR has for many years been hypothesised by scientists as a type of nuclear reaction that takes place at or close to room temperature. Nuclear reactions take place naturally within stars, at temperatures reaching millions of degrees, so this process is known as hot fusion. Humans have recreated hot fusion in prototype reactors and in hydrogen bombs, but until recently there was no accepted evidence that LENR were possible. Studies in the 1980s by leading electrochemists reported evidence of LENR, but the results were impossible to replicate and interest soon died away. Interest in the field has significantly increased since Andrea Rossi’s demonstration of the E-Cat.

Andrea Rossi responds to questions about the E-Cat and LENR in the Rossi Blog Reader.

Original studies into the possibility of LENR involved experiments with deuterium and palladium. Later experiments looked at the possibility of generating an anomalous heat reaction using hydrogen and nickel. The process known as the Rossi Effect uses nickel as the catalyst, but with a fuel comprised of lithium aluminium hydride. The Rossi Effect is patented, with the patent held by the Leonardo Corporation.

The current design of the E-Cat is table-top sized and has a reactor core surrounding a thin layer of finely granulated nickel and lithium aluminium hydride within a cylindrical rod. This reactor has cooling elements in the shape of wings attached and is placed at the bottom of a box. The heat generated by the reaction is transmitted from the reactor to the surrounding water by the cooling wings, heating the water to produce hot water or steam.

Andrea Rossi is an Italian inventor and entrepreneur, born in Italy in 1950. He is a Doctor in Philosophy and obtained his Doctorate in 1974 at the Universita’ Degli Studi di Milano (Italy).

Why small and medium businesses should begin outsourcing in 2021