London house prices have risen to a new record high, at 14.5 times the average earnings of local residents. New data from Hometrack shows that property in London continues to rise in price, often at a pace that far exceeds earnings growth.

Last year, home prices in the capital earned international attention after research showed that the average London home cost more than 14.2 times the city’s average salary. Prices this year are up even more, increasing the home-price-to-earnings ratio to 14.5.

Property prices have risen in many of Britain’s major cities over the past decade, with areas like Cambridge and Oxford following closely behind London. However, in certain parts of the UK, the average home price has remained relatively steady over the past 15 years.

Property prices in the South East, as well as Liverpool, Newcastle and Liverpool have stayed at the same earnings-to-home-price ratio for the last 15 years. In some cases, housing prices have fallen relative to local salaries.

However, London’s status as an important international business hub and desirable property market have set it apart from the average. The house-price-to-earnings ratio for London is now at its highest level in the last 15 years.

Several factors have contributed to this boom in housing prices. Falling mortgage rates over the past few years have increased buying power for many London residents, resulting in a surge in the cost of residential property.

Other factors include increased buying interest from international residents, many of whom live in London as a second home, as well as a slight decline in real wages across the UK.

Despite this recent growth, analysts believe London’s house prices may not continue to rise at current levels. A recent report in Estate Agent Today states that the London residential property market could potentially underperform as housing prices adjust to match buyer expectations.

Richard Donnell, research and insight director at Hometrack, stated that home unaffordability in London has “reached a record high despite a material slowdown in the rate of house price growth over the last year.”

Rising property prices are a major cause of concern for low-income households in London, with many properties requiring a deposit of more than £100,000, putting them out of reach of many people on below-average incomes.

In spite of rising property costs relative to salaries, London has fallen slightly in its total cost of living over the last year. Currency fluctuations mean that London now ranks third in global cost of living rankings, behind New York City and Hong Kong.

Other areas of the UK with fast-growing house prices include Birmingham, where properties in the Ladywood area have increased in value by a staggering 17% over the last year, according to data from Barclays. 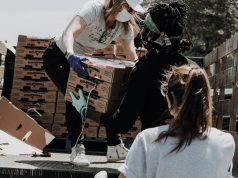 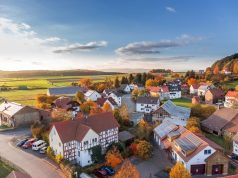 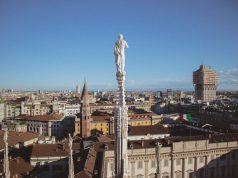 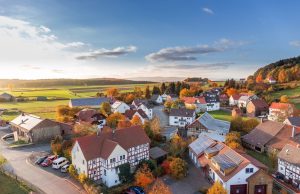 What to Expect This Year from the Bridging Sector

How Loans Impact Your Credit Score