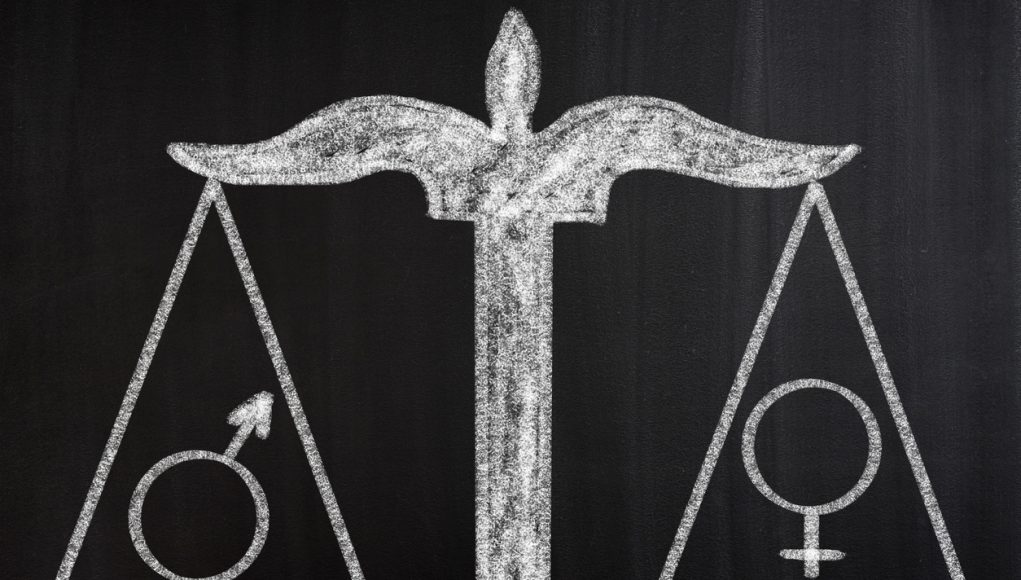 The problems facing women in the legal profession are well documented, from problems with workplace discrimination to the ongoing debate around being a working parent. The question of whether women can have it all is frequently uttered, to the point where it has almost lost all meaning. As a female law student, I’ve seen this all too frequently. What I wear to court is more likely to be criticised or highlighted, and I often find myself the subject of unwanted attention in professional situations. It shouldn’t happen, but it does, and we all have our own coping mechanisms for not letting it get to us.

The was an article published recently about the ways in which the immigration system is also riddled with gender biases. While each and every person who passes through the system and applies to live in the United States should be granted an level and fair playing field, this simply isn’t the case. Women are more likely to apply as dependants, rather than as principal visa holders, regardless of education level. The long expired view that the man should be the primary breadwinner lives on in the legal system.

There are many other situations when being a woman puts you at a disadvantage in the immigration system. In the case of asylum seekers, women often find it more difficult to prove political persecution. When fleeing from patriarchal societies, women will often be in danger, but the threats will be directed at their husbands or partners. When the time comes to make an application, the threat will not be strong enough to make a compelling case for asylum. According to the report, this was the case for a woman from El Salvador who applied with her husband.

Another problem with immigration law stems from the very laws designed to protect women. The Violence Against Women Act (VAWA) is supposed to allow women who are the subject of domestic abuse to apply for legal immigration status independently. Unfortunately, a requirement of this particular visa is that the woman needs to be able to prove she is living with her abuser. A key component of abusive relationships is control, so women who aren’t listed on the bills may struggle to prove they live with their abusive partner.

When we look around the world, the United States isn’t the only country with a problematic immigration process for women. In the United Kingdom, British women will also be unfairly penalised by the immigration process. From British women wanting to bring their foreign partners to the uk on a spouse visa, UK immigration law states that the woman will have to be earning over £18,600 in order to be able to sponsor their partner. This number increases to £22,400 if there are children involved. 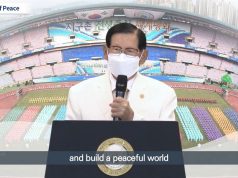 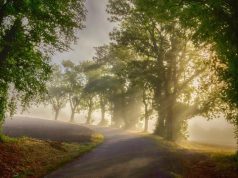 Is Making a Will Really That Important? 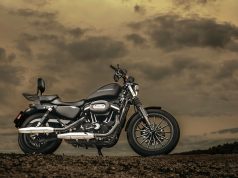 What do you need to know about dealing with motorbike accidents?

How to Resolve the Party Wall Disputes? Explained

Legalities your startup needs to take into consideration