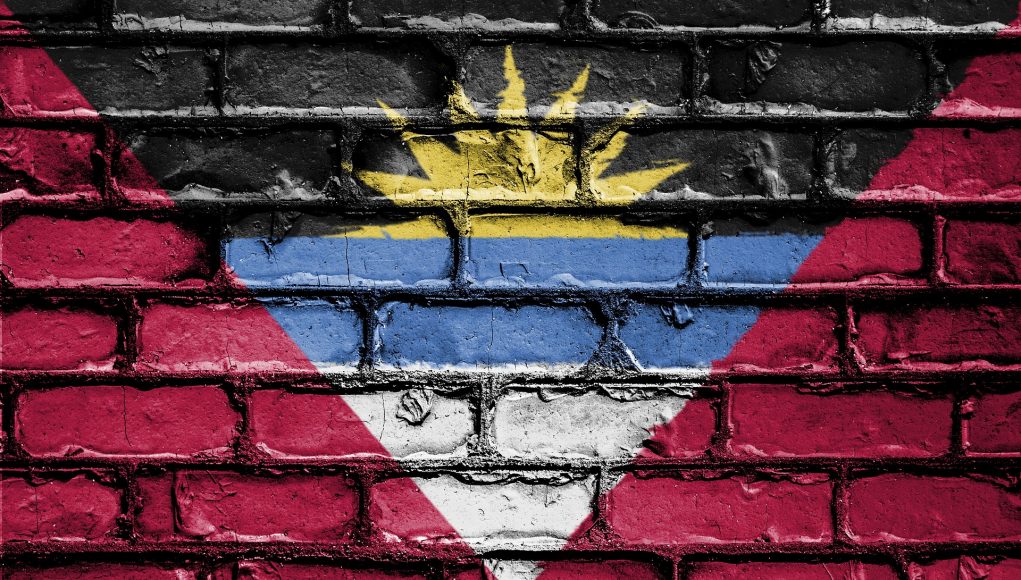 The twin-island nation of Antigua and Barbuda has really come into its own in recent times, transforming from an under the radar gem into one of the Caribbean’s most popular destinations. The country is currently in the midst of a tourism boom, and welcomed over 268,000 visitors throughout 2018. This is a rise of almost 10% on the previous year, and one of the fastest growth rates in the Caribbean.

This boom has been fueled by a surge in foreign investment in the past few years, with international financiers taking an increasing interest in improving Antigua and Barbuda’s tourism and infrastructure. More and more foreign investors have recently started to recognise the country’s enormous potential as a tourist destination, and have heavily invested in the country as a result. By reinvigorating its tourism industry, the twin-island nation has become more attractive to holidaymakers and is much better-placed to accommodate them.

Why Antigua and Barbuda is attracting investors

Like other developing countries, investors are attracted to Antigua and Barbuda due to its clear potential for economic growth and, therefore, moneymaking opportunities. With its pristine beaches and year-round sunshine, the country’s tourism industry represented an obvious way to stimulate this growth, and so it has proven. Antigua and Barbuda has enjoyed exceptional economic growth in recent years, thus vindicating the decision of investors to put money into the sector.

Prior to 2014, the twin-island nation’s economy was floundering, experiencing -1.0035% growth since 2008. Yet, the twin-island nation recorded an average annual growth of 4.5% between 2014 and 2018, coinciding with a rise in foreign investors during this period. By comparison, the US economy grew by just 2.415% in the same time frame, and Antigua and Barbuda is now described as “one of the Caribbean’s most prosperous nations”.

Where investors have put their money

The launch of Antigua and Barbuda’s citizenship by investment program was a watershed moment for attracting foreign investment, by making it easier than ever for investors to bring money into the country. Set up in 2013, the country’s citizenship by investment initiative enables non-native individuals to obtain Antigua and Barbuda citizenship in return for their outlay. In order to obtain a second passport, they can either make a contribution to the country’s National Development Fund or the West Indies Fund, buy government-approved real estate, or invest in a pre-approved business. Each of these routes has a minimum investment amount—for instance, those buying real estate must make a contribution of at least £346,000.

This programme has injected significant money into Antigua and Barbuda’s tourism industry since its inception, playing a major part in its recent success. For instance, the real estate fund has reinvigorated hotels across the country, including Hermitage Bay Hotel, Jolly Beach Vacations, and Trafalgar Beach Resort. Meanwhile, money put into the programme’s business investment fund has helped a number of tourist companies thrive, such as Freetown Destination Resort, The Verandah Resort and Spa, and Freetown Hotel Development.

As well as the money pumped in through the country’s citizenship by investment programme, financiers from around the world have also been investing in the tourism industry independently. For instance, International hotel chain Rosewood Hotels & Resorts announced in 2018 that it was opening a new resort on the site of the iconic Half Moon Bay Hotel. Around the same time, Hollywood actor Robert De Niro also revealed that his company Nobu were planning to invest £192 million into a new Barbuda resort called Paradise Found, while Hilton’s Waldorf Astoria brand will open its first hotel there in 2020. China Civil Engineering Construction Corporation was also awarded a £69 million contract to modernise the Deepwater Harbour port in 2018.

The wider impact of foreign investment on Antigua and Barbuda

With tourism accounting for around 13% of the country’s GDP, it’s safe to say the sector has played a huge part in the incredible economic growth experienced by Antigua and Barbuda in recent years. It is obvious just how much of an impact foreign investment in the industry has had on the country as a whole.

This economic growth has, in turn, helped to boost the rate of employment in Antigua and Barbuda. Data from the World Tourism & Travel Council (WTTC) revealed that travel and tourism directly generated 5,000 jobs in 2017. These included employment by hotels, airlines, and travel agents, as well as other industries supported by tourists, such as the restaurant and leisure sectors. The industry’s huge contribution to the economy is also forecasted to keep rising, with the WTTC predicting it will increase by 4.7% annually between 2018 and 2028.

The recent success of Antigua and Barbuda’s tourism industry could not have been achieved without foreign investment. This has paved the way for a much brighter future for the twin-island nation, which is set for a period of prolonged prosperity. 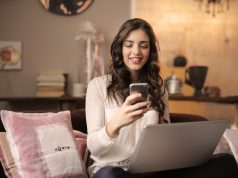 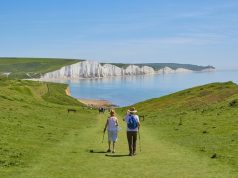 Buy-to-Let Investment: Should you move your property investments into a limited...