The UK’s decision to exit the European Union was a surprise to many people given the life-long ties the country has had with the union. This decision has a significant impact on many spheres of the economy, particularly the gambling industry.

The European gambling market is said to be the largest in the world. It explains most bookies’ move to oppose the decision ahead of the count. Their decision caused a stir throughout the region with experts looking to understand why they want the UK to remain part of the European Union. Evidently, Brexit is bound to affect the gambling industry negatively. Experts cite three crucial areas will be affected.

The primary concern of UK’s decision is the fate of Gibraltar. The state has been a subject of dispute for many years between Spain and the UK, and its future looks bleak after Brexit. Nearly 98% of its citizens want to remain in the UK without sharing sovereignty with Spain. However, if Gibraltar is part of the UK, leaving the European Union means it leaves too. This move will have a significant impact on the employment levels of its citizens. Most Gibraltar natives cross the Spanish border to go to work with 60% working in the gambling industry living in Spain.

Therefore, the future of Gibraltar and its betting industry relies on the decision the Spanish government makes. If it decides to close the border to and from Spain, it makes it difficult to access Gibraltar from both sides. Consequently, natives have to leave Gibraltar by plane or sea, not to mention the hundreds and thousands of people who will lose their jobs.

The regulation will also affect top casino sites and licenced brands established in the UK. Companies such as Bet365 set up as early as the year 2000 have their headquarters in Britain. However, since they are located within a member country of the European Union, they are subject to EU online gaming regulations that accord them certain priviledges. Thus, losing these benefits may compel them to move to other countries, leading to mass unemployment. Companies that choose to remain as EU casinos will have to move from the UK when the Brexit process is completed.

Before the 2014 Gambling Act was enforced, gambling operators were not required to acquire licences from the UK Gambling Commission. Its implementation meant any online casino operating in the UK needed to acquire the license, including operators with servers located outside the country. As such, Brexit will make it more difficult for gamblers to play on new and existing casinos if compelled to acquire new licences to operate in the UK.

Over 30 gambling companies have set base in Gibraltar, including sportsbook, bingo and casino operators thanks to the low tax policy. Before the year 2014, sites with fixed odds gambling operations only paid 1% of their turnover in tax. The 2014 ruling, however, meant that companies needed to increase their taxes in line with British laws. Additionally, they were compelled to acquire UKGC licences to reach UK players. 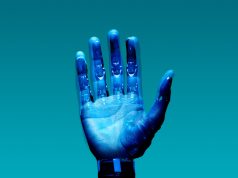 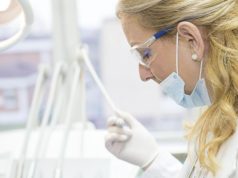 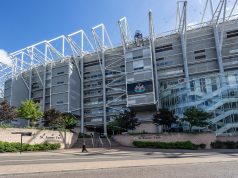 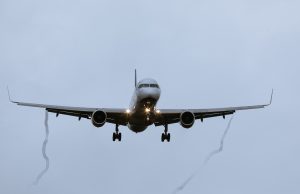 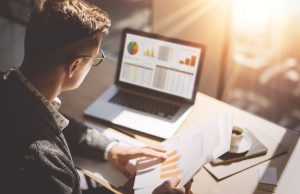 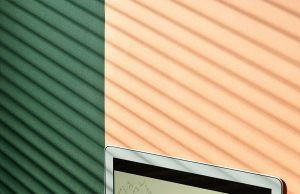 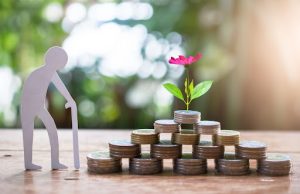 Does Your Recruitment Agency Fit in Today’s Labour Landscape?