asb.org.uk
Home Business New research shows a seismic shift in the UK workforce as a... 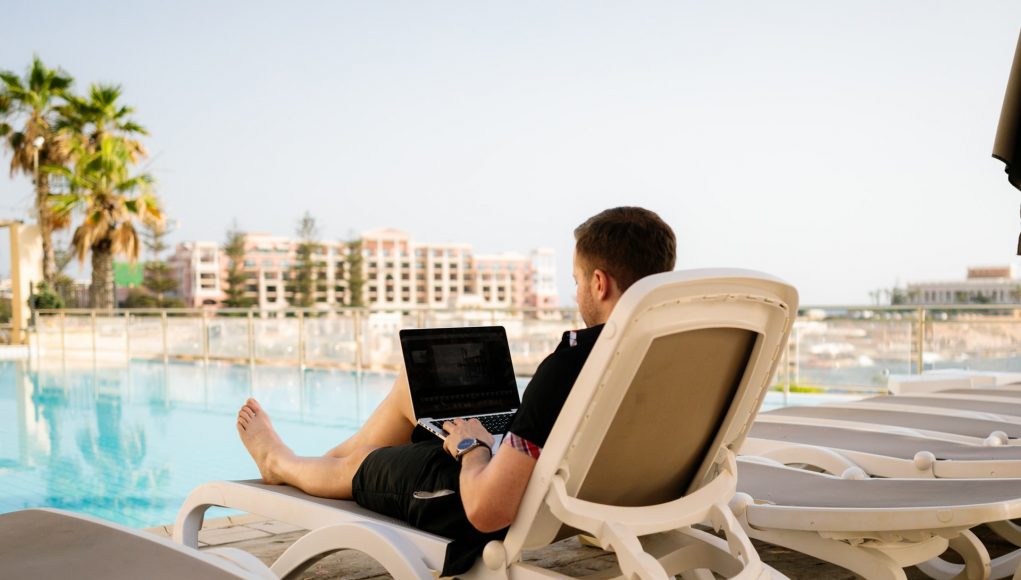 A new report released today from global market research agency The Mix reveals a permanent shift to side hustling in the UK, with one in four adults taking on extra jobs.While Dolly Parton famously sang about the 9-5 in the 1980’s – the pandemic has accelerated the shift to new ways of working for many different reasons.The desire for extra cash and a passion for being your own boss are the primary motivators for this shift in work/leisure patterns, with side hustlers spending six to fifteen hours a week on second jobs in addition to their full-time occupation, a significant new study from The Mix reveals.

The UK is rapidly moving away from the 9-5 employment landscape that has traditionally dictated how we work, with the number taking on extra jobs soaring. The Mix’s deep exploration into the lives of side hustlers uncovered a fundamental shift in how people work in the UK spend their time outside their primary job.Side hustlers typically displayed a determination to work in the evenings and get up and go on a Sunday morning rather than lazing in bed.

The “Hustle” study shows many as one in four adults are engaging in part-time money marking activities in addition to their primary job.Over a quarter of these (26%) have set up crafts style businesses through social media sites and selling on online marketplaces. Some 27% focus on wealth building by day trading or dealing in shares, forex or cryptocurrency. 20% are monetising digital and online services; 19% are involved in service/retail and delivery. 15% in health, food, beauty and wellness schemes; 13% in writing blogs or making podcasts. 10% have taken up odd jobs such as labouring or gardening.

This seismic shift to a quarter of the working population will profoundly impact how this new demographic interacts with business and brands.While side hustles used to be male-dominated, women are increasingly involved with over62% starting up in the past two years. Women are also more likely to have more than oneside hustle (51% female vs 41% male).The majority of side hustlers are motivated by money. Almost half of 35-54-year-olds saythey want to make “lots of money”, while the over 55s enjoy the extra income that this workbrings.However, for many others, it’s the experience that comes with being their own boss, especially among 18-32-year-olds, some 32%.

Enjoying connecting and making friends with like-minded people is listed as a perk by 71%.Overall 92% say they are proud of the extra work they do and the skills they have developedthough they often feel the need to hide it from their bosses, the HMRC and colleagues.Two thirds (65%) plan to carry on with their side hustle alongside their primary job, and a fifth(21%) would like to make the extra activity a full-time job.Gemma Mitchell, MD at The Mix, said: “In the context of side hustles, brands and businesses need to think about; audience definition, occasion spaces, communications, and brand role and purpose inside hustlers’ lives.

There is a distinct lack of acknowledgement and support from big business models and the companies they work for.”She continued, “Entrepreneurs are starting to be spoken to – but not side hustlers. Nobody talks to them, about them, for them. Side hustling remains a huge but underground struggle that deserves amplification. It’s not a career change ambition – it’s a new way of life.”Published on PRFIRE 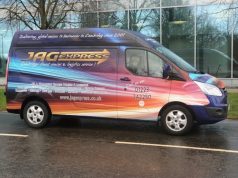 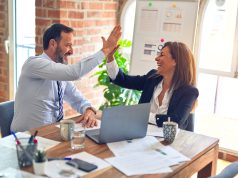 5 Brilliant Ways to Expand Your Business 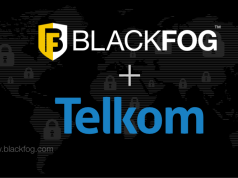 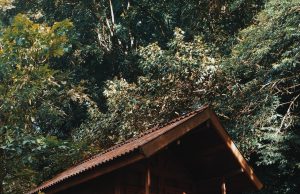 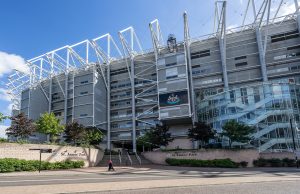 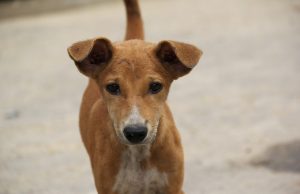 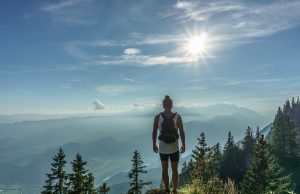 What are the benefits of an umbrella company?

5 simple tips to enhance the relationship you have with your...