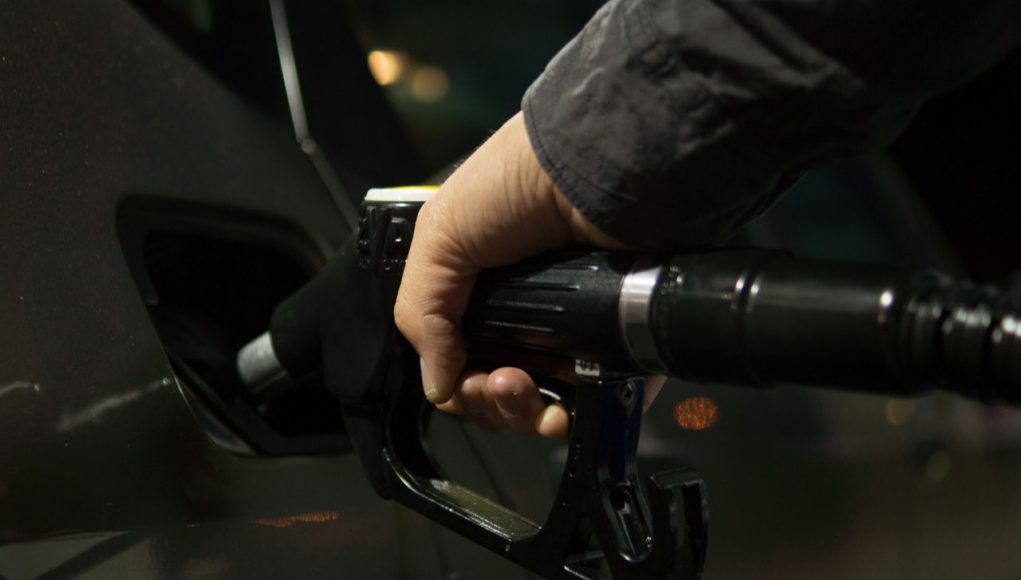 Despite the government’s plan to ban petrol and diesel cars by 2035, the second-hand market is holding steady and there’s money to be made on traditionally fuel-powered cars.

Looking to snap up a bargain ride for your business? Or are you perhaps in the market to sell as a third-party intermediary? You’re going to want to consider where you buy – and sell. As this report by ATS Euromaster illustrates, location has a massive impact on the asking price.

Looking to sell? Keep the following in mind:

It pays to go as far north as Scotland to make a purchase.

The five cheapest locations, in order, were:

The five most expensive?

So, what’s the most popular second-hand car brand in the UK?

An old-timer remains on top. Yup, the Ford Fiesta comes in first place with its cousin, the Focus, in second.

Fords are a good bet, then, but even here, location matters. To nab the Fiesta, you’re going to want to avoid areas like Billericay, Essex, and look out for quiet towns like Layer de la Haye in Colchester.

London has the greatest number of Fiestas on sale at any one time (200), but it pays to avoid the big metropoles if you can help it. A greater number of buyers equals a dearer asking price.

So, whether you’re looking to buy or sell, used cars remain a viable option, and despite the changes coming in 2035, there’s still a market for traditional cars like the trusty Ford.

No doubt the market will change in years to come, but for now, traditional represents the most value for buyers and sellers alike.

You can easily maintain the right market analysis

Legalities your startup needs to take into consideration